It funds analyses and projects required to develop Murcia’s Intermodal Terminal and ZAL through the “Connecting Europe” program, with a subsidy of €970,450 (50%).

It participates in the project through the collaboration protocol for development of intermodal terminals in the Region of Murcia. Representatives from the General Railway Planning Sub-directorate, General Transport Agency and ADIF (Spain’s Railway Infrastructure Administration) take part in the Protocol Monitoring Committee on behalf of the Spanish Ministry. Ministry participation is key considering the nature of planned actions and their competences, including road connections to the high capacity network and railway connections to the Railway System of General Interest (managed by ADIF). The latter includes the Intermodal Terminal.

It participates in the project through the “Framework Agreement for development of the strategic project for the Region of Murcia, including its logistics zone and railway intermodal zone”. Within its urban and land management competences, the City Hall commits to the following: 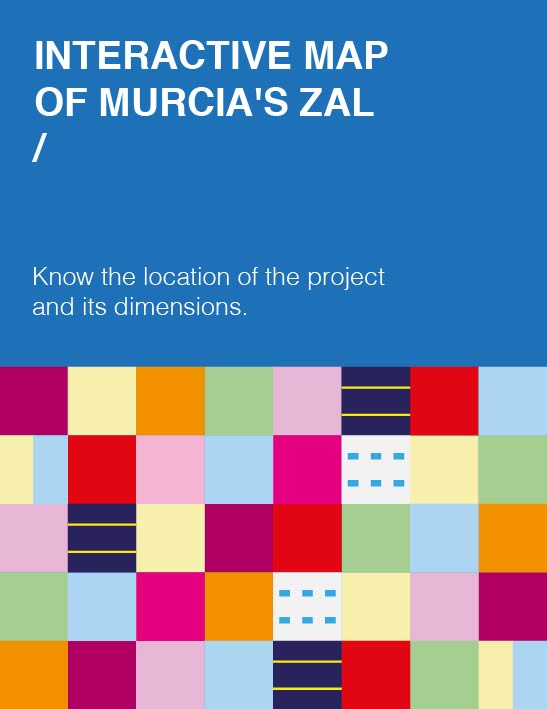 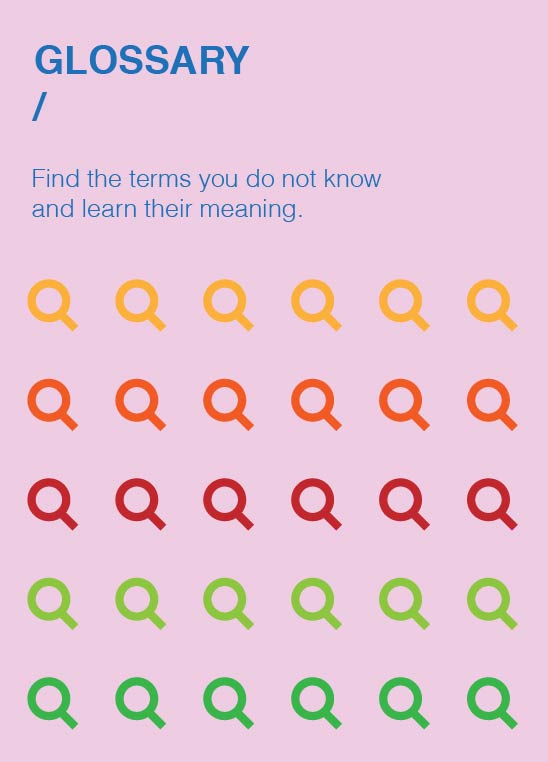 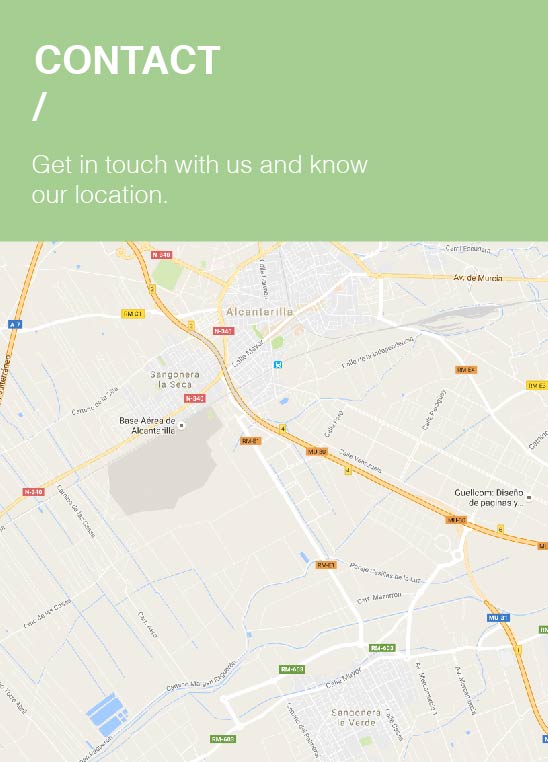